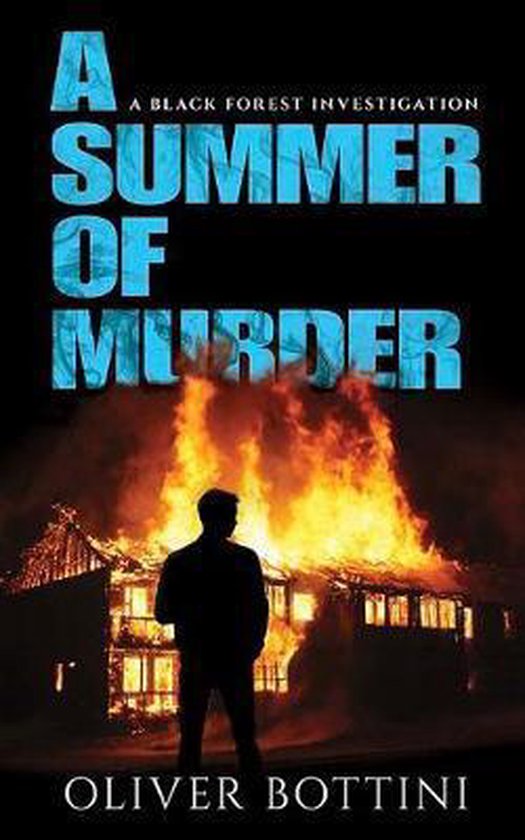 In this second Black Forest Investigation, Chief Inspector Louise Boni returns from rehab at a Buddhist monastery after the events of the award-winning Zen and the Art of Murder.With a shaky grasp on her newfound sobriety, Boni resumes work with the criminal investigation department. Her first assignment, the probe of a fireman's death while battling the explosion of a secret underground weapons cache, reveals connections to both neo-Nazis and illegal arms dealers from the former Yugoslavia. But the sudden incursion of secret service agents into the scene indicates more far-reaching possibilities. Boni must come to grips with the dark forces behind the hidden munitions, the divided loyalties of a new partner, and the ghosts of her own past while trying to resolve the most challenging case of her career.

''Oliver Bottini is a terrific storyteller and he evokes his setting &; the Rhine borderlands of the Black Forest &; with skill.'' &; Jake Kerridge, Sunday Express

''A Summer of Murder has a plot as surprising as the earlier novel . . . taut writing and pacy events.'' &; Joan Smith, Sunday Times

''An atmospheric, original story that will keep you hooked to the final heart-rending revelations.'' &; Crime Review

''Oliver Bottini, one of the few German authors who play in crime-writing's premier league, really knows how to tell a good story.'' &; Frankfurter Rundschau

''It's been a long time since any crime author started out so strongly, so visually.'' &; Die Zeit

Curious Incident of the Dog in the Night-Time

To Kill a Mockingbird

And Then There Were None