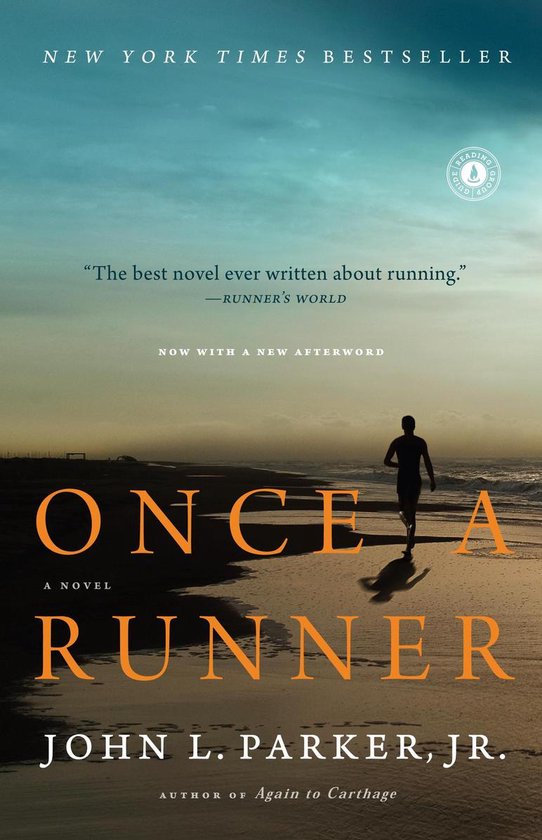 Originally self-published in 1978, Once a Runner captures the essence of competitive running-and of athletic competition in general-and has become one of the most beloved sports novels ever published. Inspired by the author's experience as a collegiate champion, the story focuses on Quenton Cassidy, a competitive runner at fictional Southeastern University whose lifelong dream is to run a four-minute mile. He is less than a second away when the turmoil of the Vietnam War era intrudes into the staid recesses of his school's athletic department. After he becomes involved in an athletes' protest, Cassidy is suspended from his track team. Under the tutelage of his friend and mentor, Bruce Denton, a graduate student and former Olympic gold medalist, Cassidy gives up his scholarship, his girlfriend, and possibly his future to withdraw to a monastic retreat in the countryside and begin training for the race of his life against the greatest miler in history. A rare insider's account of the incredibly intense lives of elite distance runners, Once a Runneris an inspiring, funny, and spot-on tale of one man's quest to become a champion..